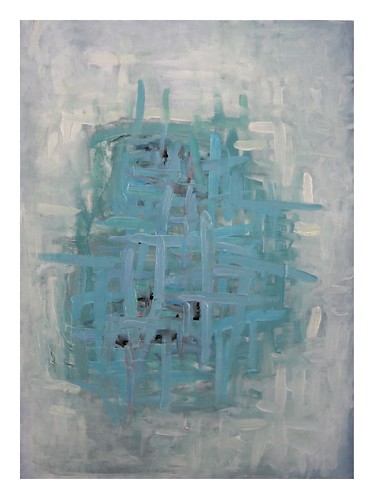 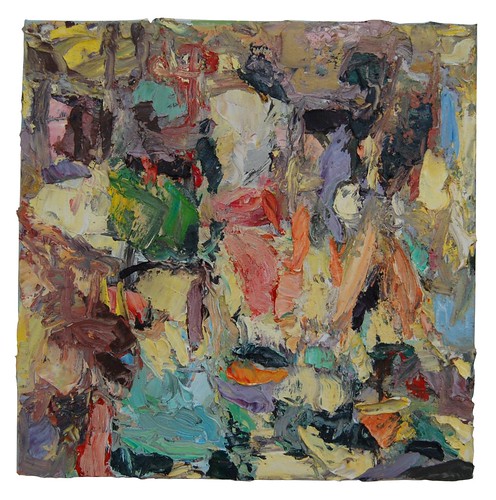 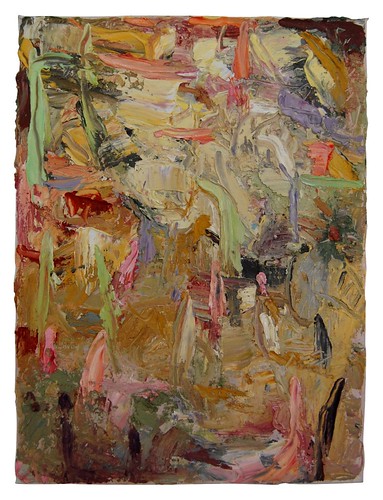 Week 25 in our Open to Art series features Artist John Cullen who exhibited in our Easter Snow Gallery in 2019.
John went to Sligo I.T. and completed his honours Degree in Fine Art in 2009. Since, then he has worked as a practicing artist, and has exhibited widely across Ireland, in several solo shows and numerous group exhibitions.
In 2011 he was awarded a national bursary from County Offaly for a two month residency in Belmont Mill studios. In 2014 John was awarded joint third prize in the Leitrim Sculpture Centre summer open exhibition.
In May 2015 John was artist in residence at King House, Boyle, where he completed a six month residency.