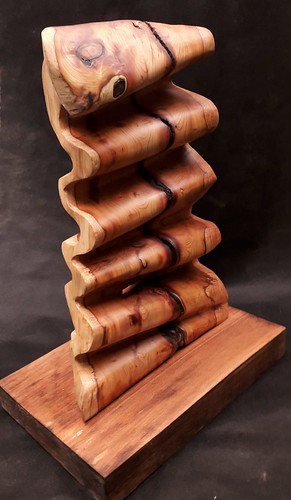 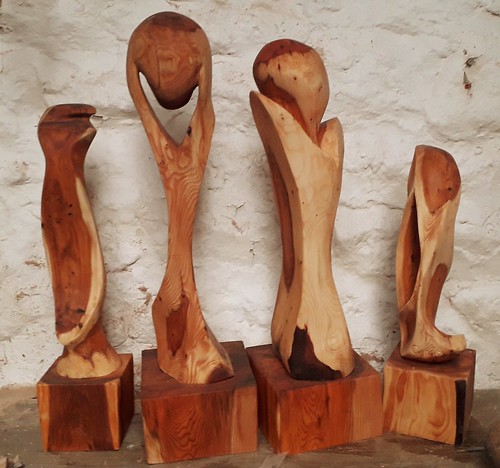 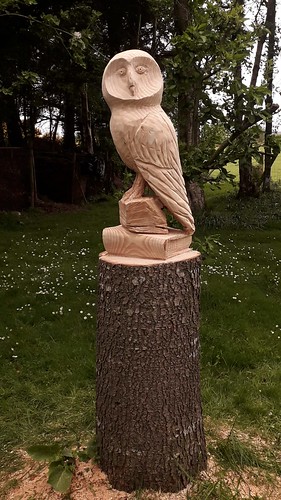 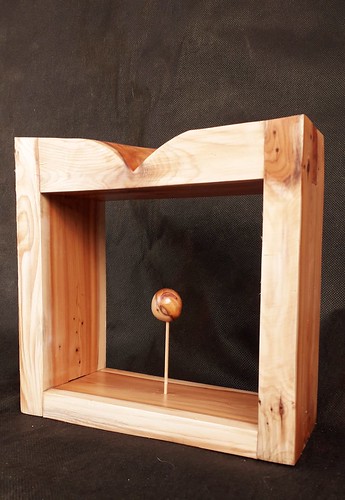 The 17th artist featured in our “Open to Art” series is sculptor, Conleth Gent who exhibited in The Easter Snow Gallery in February, 2019.
Con is currently living and working in Glencullen in the Dublin mountains and my work is much sought after both in Ireland and abroad. It is found in the private collections of some of Ireland's leading artists, collectors and connoisseurs.
A love of wood and working with wood can be clearly seen in each of his unique pieces. He is concerned mainly with personal expression through the use of figurative elements and has an individualistic approach communicating something of the character of the particular piece of wood and the artists interaction with it.
“ 2019 turned out to be a very busy year for me. After my one man exhibition at The Séamus Ennis Arts Centre in February I had another one man show at the Watergarden Gallery in Thomastown County Kilkenny.
Next came a collaborative work with painter Erika Devine for an exhibition with the Dun Laoghaire Artists Network at Eblana House in Dun Laoghaire. In June I took part in the Aos DaireTomnafinnogue (Coolatin) Wood Symposium in South Wicklow. There I created a large scale permanent sculpture from a fallen oak bough in the woodland.
I had a one person exhibition called Woodland Walk at Signal Art Centre in Bray and after that participated in the Big Chiseller woodcarving festival at the Schoolhouse for Art in Enniskerry Village.
In November I was part of a group show called Connected by Nature in Knockrose House. Along with all this I completed some commission works and small sculptures in my studio and gave woodcarving workshops and classes,
This year has been busy but very different. I was to have an exhibition at The Courthouse Art Centre in Tinahealy. Like everything else that didn’t happen. I was very busy working on small sculptures and after lockdown completed some large scale sculpture commissions.”