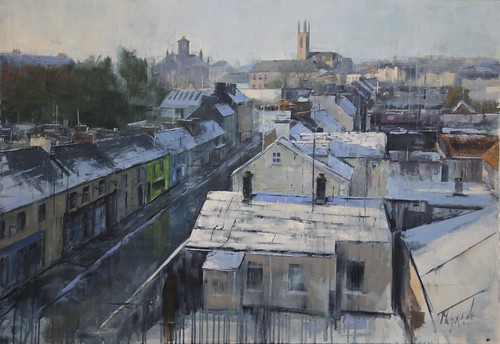 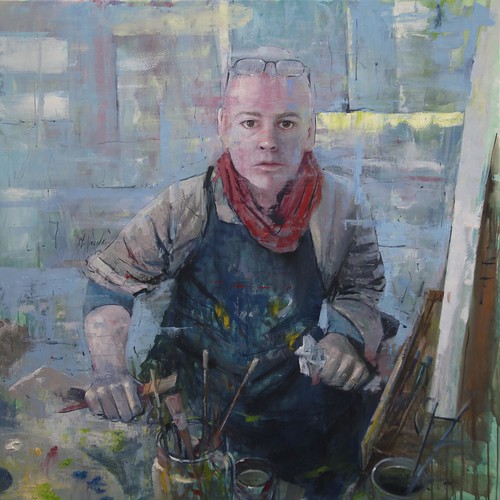 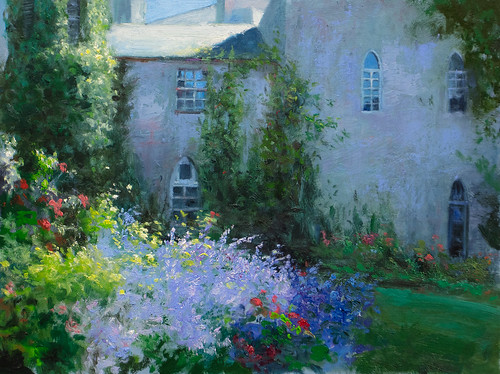 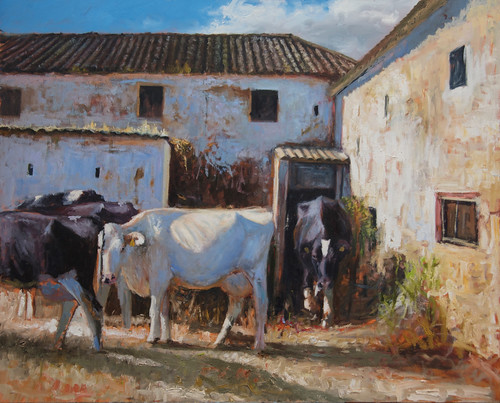 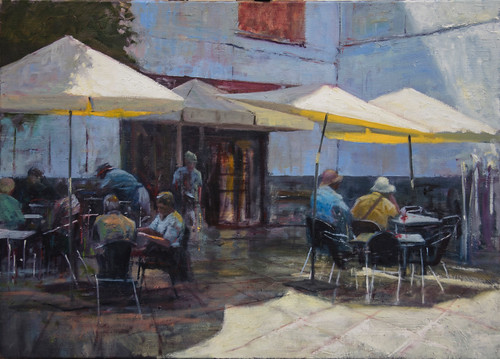 Our 7th artist to be featured in our Open to Art series is Henry McGrane who exhibited in our Easter Snow Gallery in 2015.
Henry attended Dun Laoghaire College of Art and Design and began his career in 1989 with Don Bluth Animation. In 1995 he moved to the U.S. to work for 20th Century Fox Animation as a background artists. Henry returned to Ireland in 2000 to establish himself as a traditional artist and has had many successful exhibitions in galleries such as The Royal Hibernian Academy, The Solart Gallery, Corporations like Bank of Ireland. Allied Irish Bank, FBD and The Department of Agriculture collect his art and he has been commissioned to collectors throughout Europe and The United States.
Henry’s virtuosity is evident in several genres, including landscapes, still life, figurative genre-scenes and portraiture. But perhaps landscape painting best reflects both his love of nature and his outstanding painterly skills. The latter is exemplified by his mastery of perspective, compositional structure and draughtsmanship - each of which would require its own in-depth article to explain and illustrate.
Since lockdown, Henry has been unable to teach his art classes or give workshops so he is taking the opportunity to get back into his studio and paint which he is thoroughly enjoying.

Here are a few of Henry’s new creations.
For pricing and other queries please contact Colette on info@tseac.ie