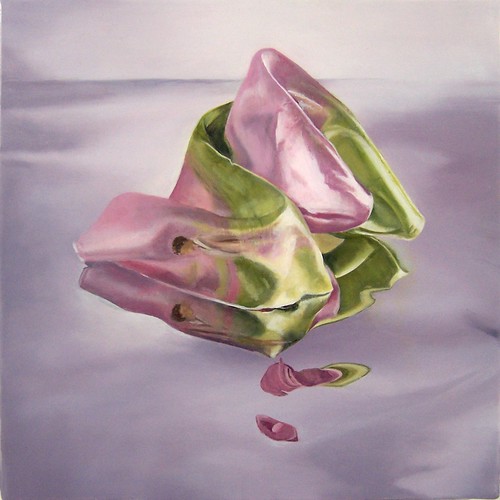 No Manly or Womanly 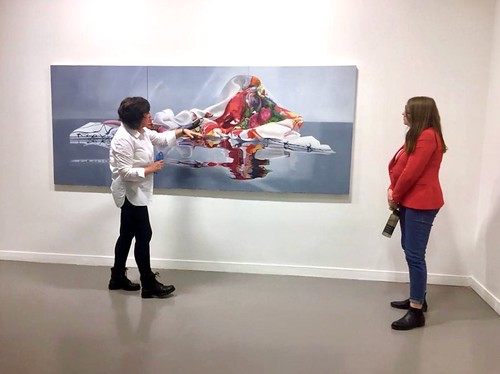 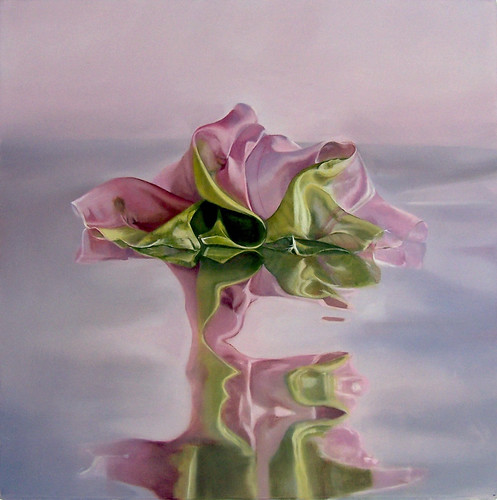 Piece of a Continent 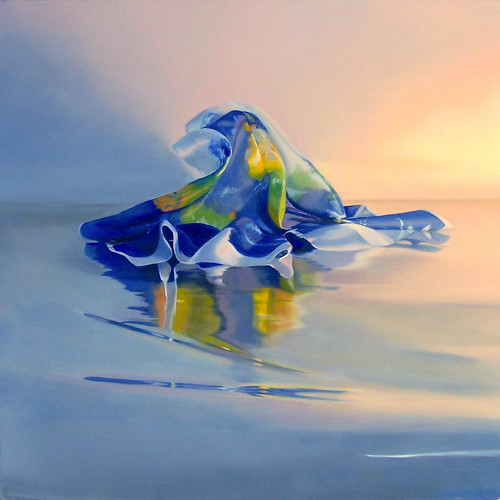 A Rock, a Flower and a Blade of grass 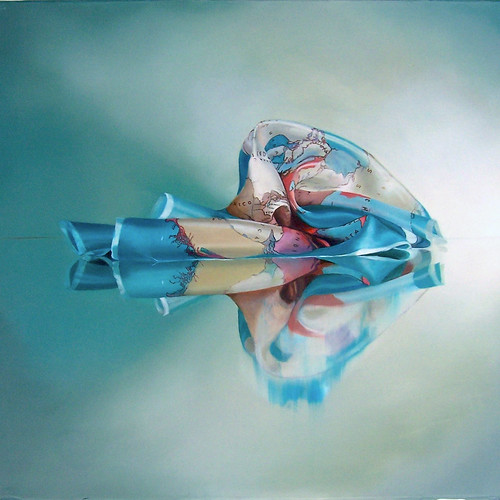 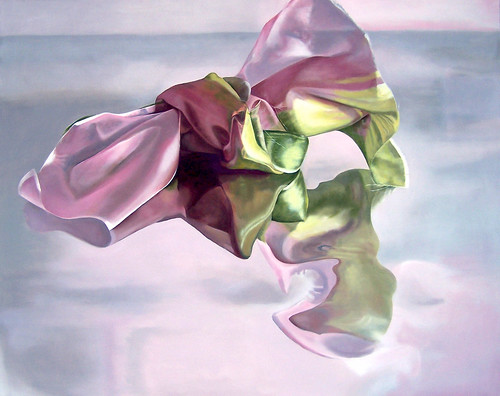 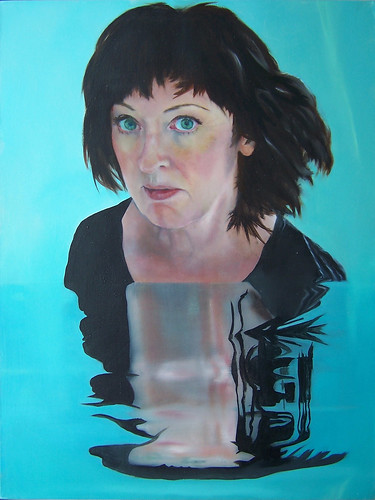 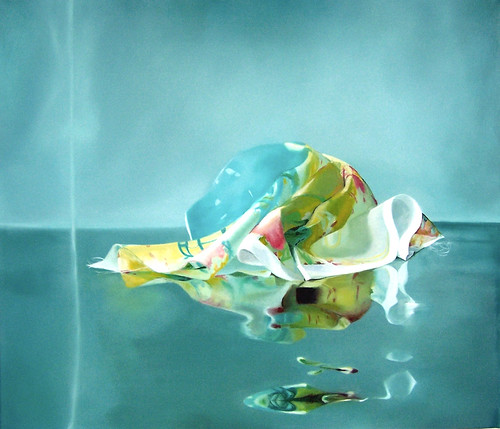 This week we are featuring artist Myra Jago.

We were delighted to have Myra exhibit in our Easter Snow Gallery in 2017. This exhibition ‘Subliminal’ was her fourth solo exhibition and a new departure in her practice, working with silk to describe a more fluid state. Her studio practice was evolving too, allowing canvas edges to drip and overflow and to not be confined inside the frame.

Following on from her exhibition here at the SEAC, Myra’s self-portrait, ‘Reflection’ was awarded one of two Highly Commended Prizes. The work hung with all the shortlisted portraits in The National Gallery of Ireland from October 2017-February 2018.

The pieces Transition, Affinity, Constant Voyage, A Rock, A Flower and A Blade of Grass, Piece of a Continent and Conversation with Curator Ruth Carroll RHA were all part of her exhibition ‘Now Islands’ in the RHA Ashford Gallery in 2019. Myra began to research ‘Now Islands’ straight after her ‘Subliminal’ exhibition here and took a full year to make the ten works. The title took its lead from the worldwide turmoil of inequality, protest, loneliness, borders, homelessness and ecology etc. Those issues were embedded within silk and painted in oils, confining each to their island in order to get a clearer picture of how things were – each island set adrift in a nothingness of calm, with only a reflection to confirm its existence. Once large triptych titled ‘Transition’ encapsulated the entire zeitgeist including found graffiti, ballet dancers on barbed wire, banners and flowers. The second largest piece, ‘Affinity’ shows a knotted piece of silk resembling a bow due of its reflection.

Myra was invited to respond with 92 other women artists to the literary life of human rights activist, Eva Gore-Booth. She chose a line from one of her writings: “...a vista of Spiritual progress which far transcends all political matters, it is the abolition of the ‘manly’ and the ‘womanly”, where she aspires to a society that didn’t discriminate. ‘No Manly or Womanly’, oil on canvas was exhibited in the Eva Gore-Booth, Museum of Literature Ireland (MoLI), St. Stephen’s Green, Dublin until October 2020.