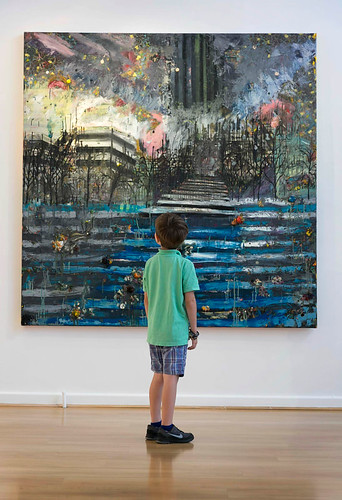 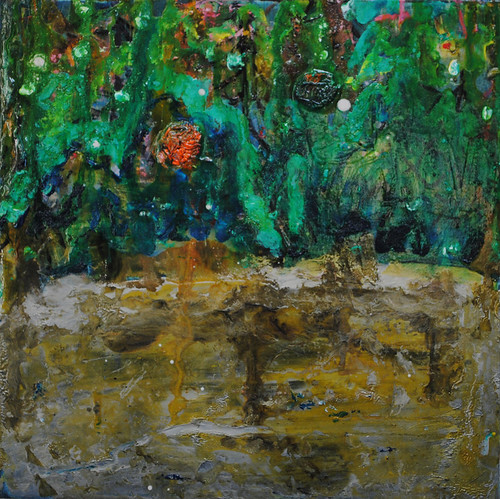 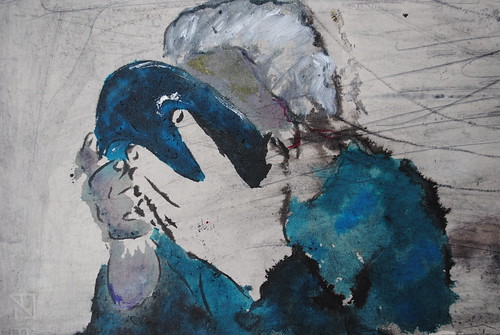 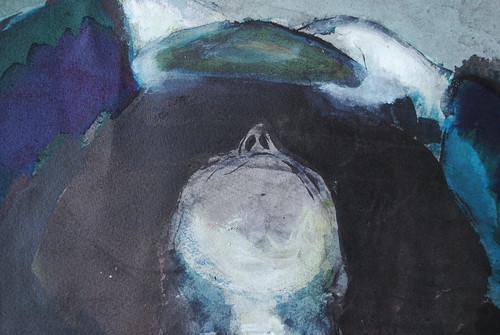 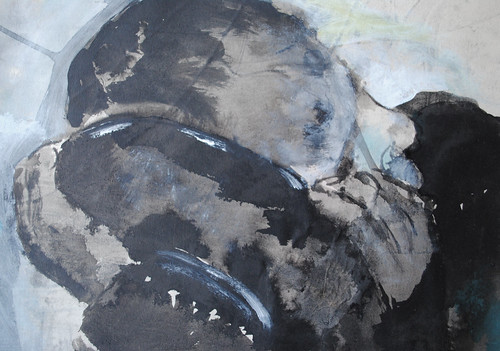 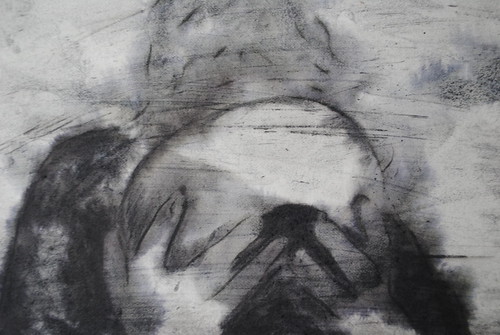 Our second featured artist in our 'Open to Art' series is Thomas Brezing.
Brezing exhibited here in our Easter Snow Gallery in 2016 and is an artist who works in installation, painting, performance, sound and video.
German born, Brezing moved to Ireland in the early 1990’s, to commit himself full-time to his art practice. He has since exhibited widely in Ireland, Germany, Wales, Finland and Belgium.
In his work Thomas examines the relationship between living beings and the environment. He raises questions about the value ascribed to material possessions and about worthlessness, decay and renewal. He asks how our accelerated speed of life is affecting our surroundings and how nature reacts to our increasingly man-made, physical world.
Thomas Brezing says that he works 'against beauty', believing that too much 'beauty' can be a dangerous thing. This drives him to push his paintings till they go 'off-kilter'. He rotates them, sometimes using the upside down version in the final work.
“Since I have exhibited at the Séamus Ennis Centre in 2016 I have had solo shows at the Molesworth Gallery Dublin, Custom House Gallery Westport, as well as a two person show at Lapua Art Museum Finland and a three person show at the Burren College of Art. I have been on residencies at the Heinrich Böll Cottage on Achill Island, the Boathouse Studio Loughshinny and Creative Spark Dundalk, as well as received an Arts Council Bursary and Fingal Artist Support Scheme Awards.
At the moment I am preparing for a solo show at the Golden Thread Gallery, Belfast, (curated by Sharon Murphy), and a two person show (with Vera Klute) at the Limerick City Gallery. I am also writing poetry".
The first image was taken at the Art Exhibition ‘Estuary” and features one of Thomas’s paintings that is in the Fingal County Council Muncipal Art Collection.
The second image is one of the paintings that featured in our exhibition in The Séamus Ennis Arts Centre in 2016.
The last four images are of a series of ink on paper of a person who holds/cradles a plate.”